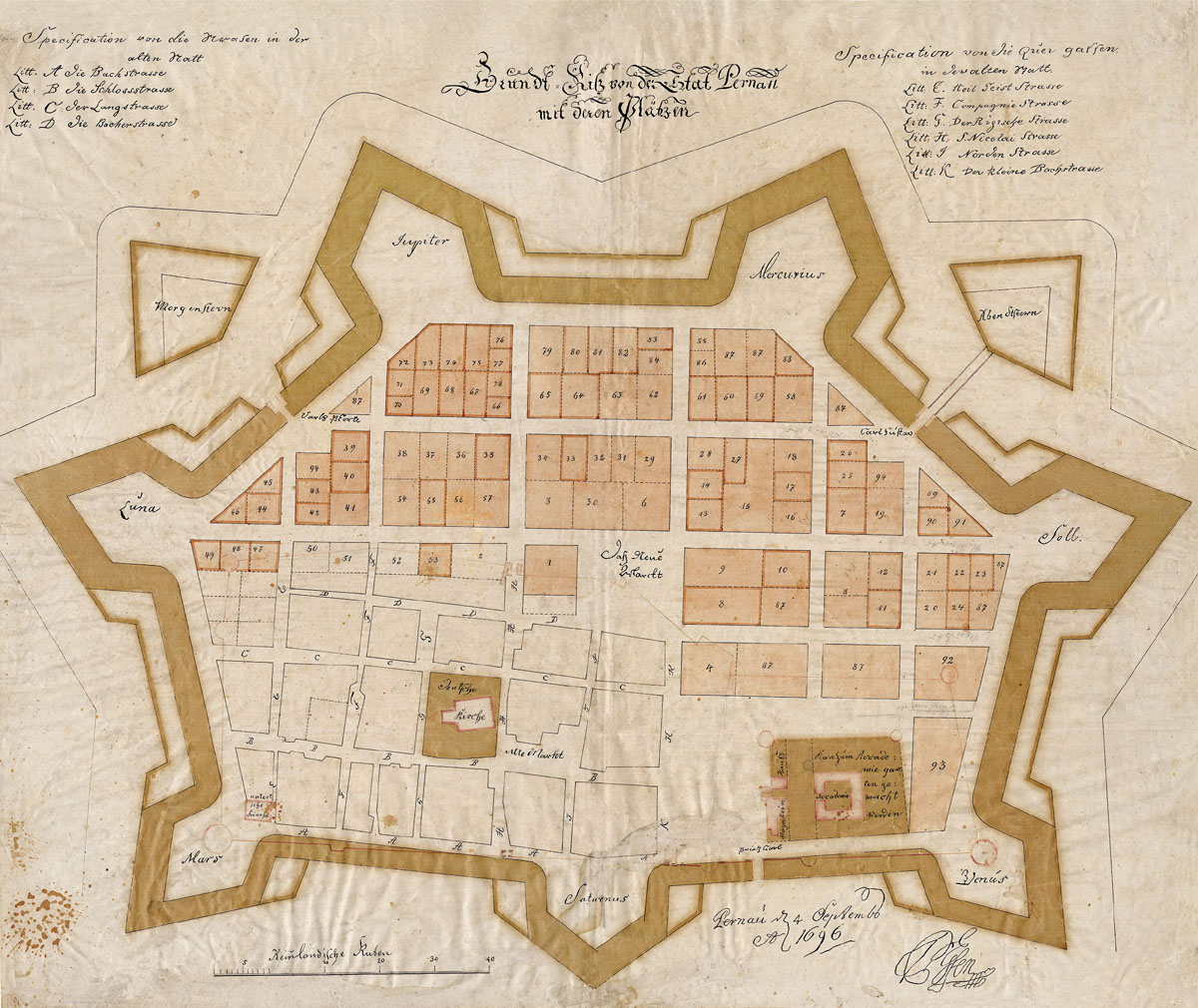 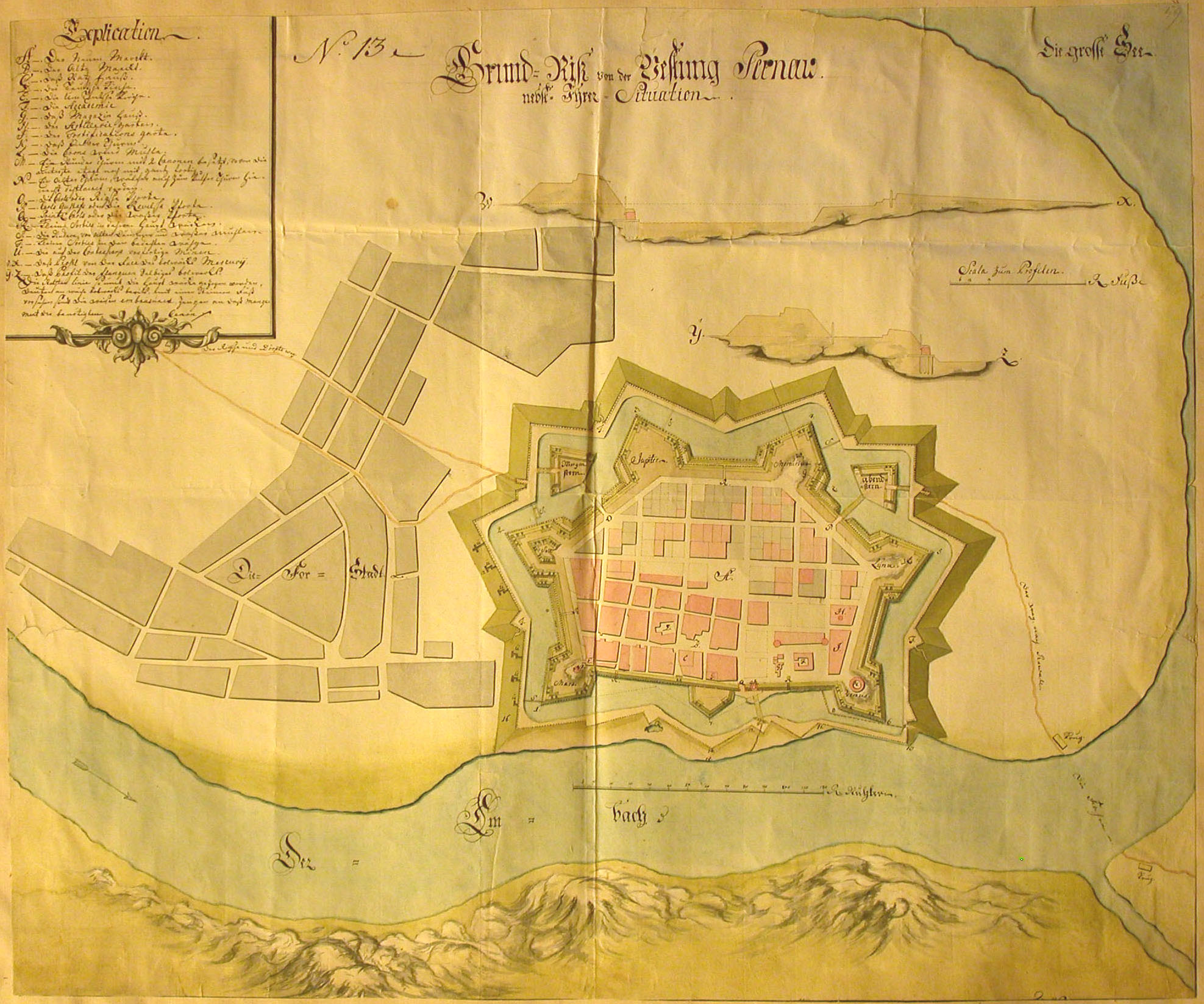 "People have lived here, at the mouth of the river, for 11,000 years. In 1251 AD, the Episcopal Pärnu Dome Church of the Saare-Lääne diocese was inaugurated and the first town was established on the right bank of the river. A dozen years later it was vandalised, and the residents established an Order Town, New-Pärnu, on the left bank of the river. In the 14th century it developed into a Hanseatic town, and in the 16th century it became an administrative centre. In the 17th centre it became a university town, in the 18th century once again a town of merchants, in the 19th century a health resort, in the 20th century the summer capital of Estonia, and in the 21st century an experience resort along the Baltic Sea."

The decisive factor contributing to the foundation of the City of Pärnu was the presence of rivers.

The people who chose to live at the river mouth thousands of years ago stayed here permanently. It is known that in 1154 the Arabian traveller and geographer Abu Abdallah Muhammed al-Idrisi serving the King of Sicily mentioned a river named Bernu.

Embecke ("Emajõgi" in Estonian) is the same River Bernu referred to by al-Idrisi and later renamed as the River Pärnu.

Also, the Livonian Order was fond of the favourable port location at the mouth of Embecke. Thus, in the 13th century, two settlements appeared on the shores of River Pärnu - Perona (Old Pärnu) on the right shore, at the mouth of River Sauga, and Embecke (New Pärnu) on the left shore. The history books mention the City of Pärnu for the first time in 1251.

Pärnu's first period of prosperity was the time from the beginning of the 14th century up to the end of the 15th century while it was a port on the route to the Hanseatic City of Novgorod.


9000 BC The first settlement at the mouth of the Pärnu River and, according to the information available so far, in Estonia
1251 The Episcopal dome church of the Osilian Diocese was inaugurated by Bishop Henrik in the town of Pärnu by the Sauga River (then called Perona).
1263-65 Episcopal town of Pärnu was destroyed by pagan Lithuaniansand Uus-Pärnu was established on the banks of the River Pärnu (then Embecke) in front of the castle of the commander of the Teutonic Order.
1318 Gerhard van Joeck, the Livonian master of the Teutonic Order frees the local government of Uus-Pärnu from the direct subordination to the commander.
1560-1617 Collapse of the state of the Order, Pärnu belongs to Poland, Russia and finally to Sweden, liquidation of Vana-Pärnu, which was established near the former Pärnu Dome Church around 1330.
1699-1710 Academia Gustavo Carolina (Academia Pernaviensis) was operating in the former castle of the commander of the order.
1803-1811 The mouth of the River Pärnu was dredged and it became navigable, Katarina breakwaters and floating bridges up to the new section of the postal road at Ülejõe were built of timber.
1838 The first bathing establishment was opened in Pärnu
1857 Perno Postimees, a weekly newspaper in Estonian was founded in Pärnu by Johann Voldemar Jannsen.
1896 Railway connection to Valga was opened; consular representations of nine countries worked in Pärnu.
1900-1915 Waldhof, the biggest cellulose mill of the imperial Russia operated in Pärnu.
On 23 February 1918, Estonia's Independence Manifesto was first read out on the balcony of the theatre Endla in Pärnu. 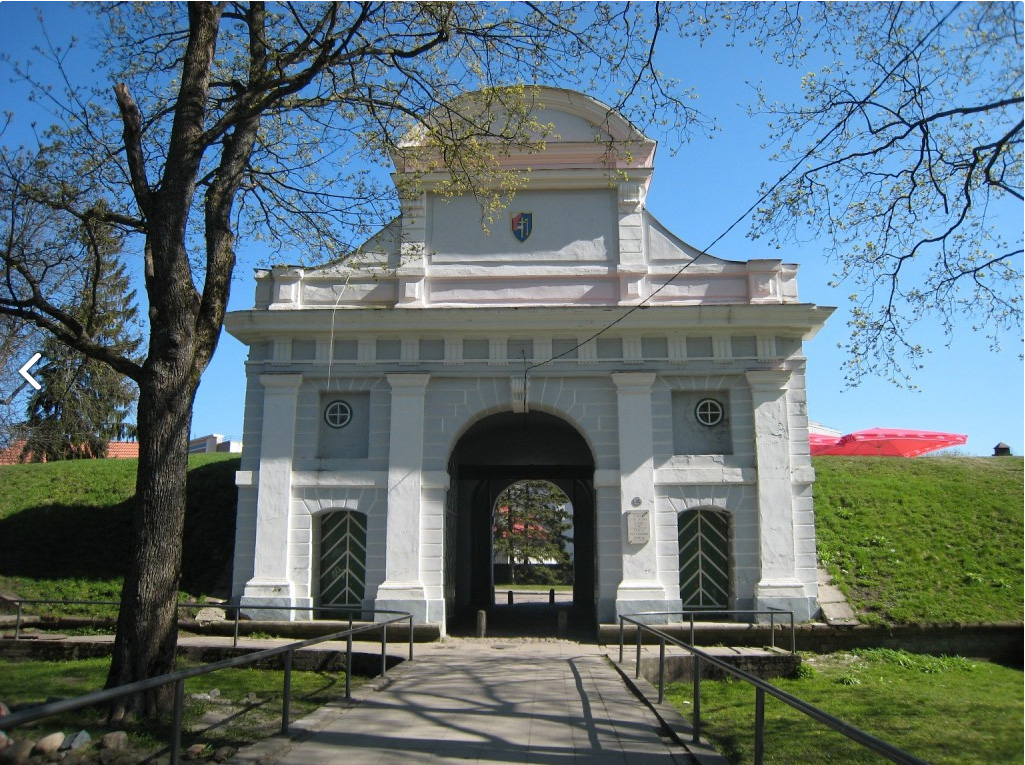 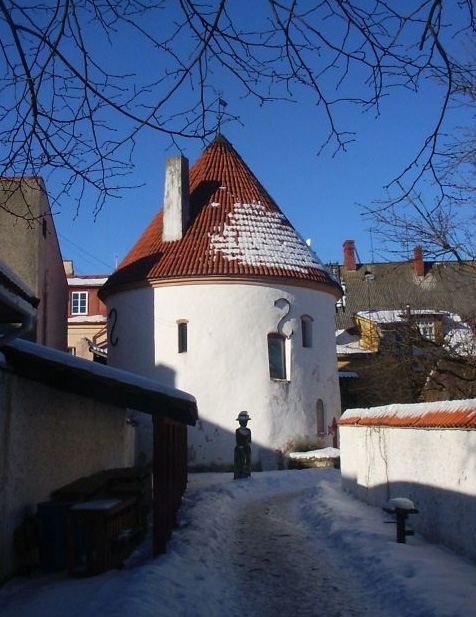